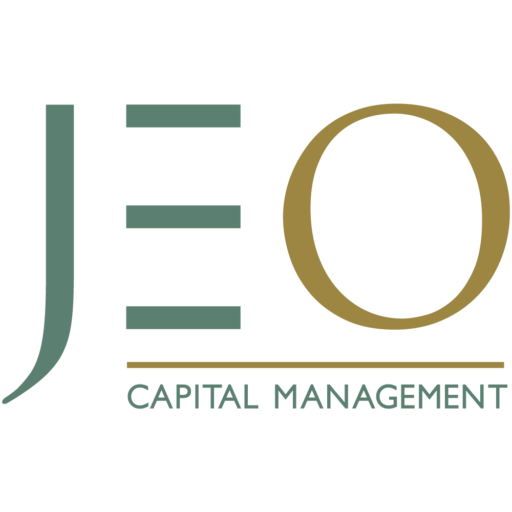 HH Prince Salman is a young shrewd dynamic man who has contributed in the development and starting up of non-profit organizations in the Kingdom of Saudi Arabia. He is a founder member on the Board of Directors of multiple charities in Saudi, namely Sanad Society, Saudi Heritage Preservation Society, Nour Nouf, and Triage Project and National Home Health Care Foundation. Prince Salman is also a board member of Waref Holding and the founder and creator of an innovative educational center in Beijing. Prince Salman holds a bachelor’s degree in Business Administration from the University Of Business and Economics in China, Beijing.